1st Copernicus Graduate School General Conference Central Europe on the Threshold of the 21st Century. Interdisciplinary Perspectives on Challenges in Politics and Society 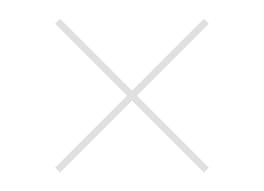 The main aim of the conference is to deal with actual issues and their specific formation in Central Europe. The main focus will be set on social perspectives, coping with the transformation process and relations between the state and society. The conference will also focus on the perception of general problems on European and worldwide scale and the influence of the totalitarian past and development deficits on them. The international dimension of the event should lead the participants not only to an explanation of the political, social, economical and cultural phenomena, but also to communication and confrontation of different national perspectives on them. The aims of the conference shall be fulfilled by covering the complexity of social and transnational phenomena and discovering as well as identifying patterns of ongoing developments. The following panels will be created: